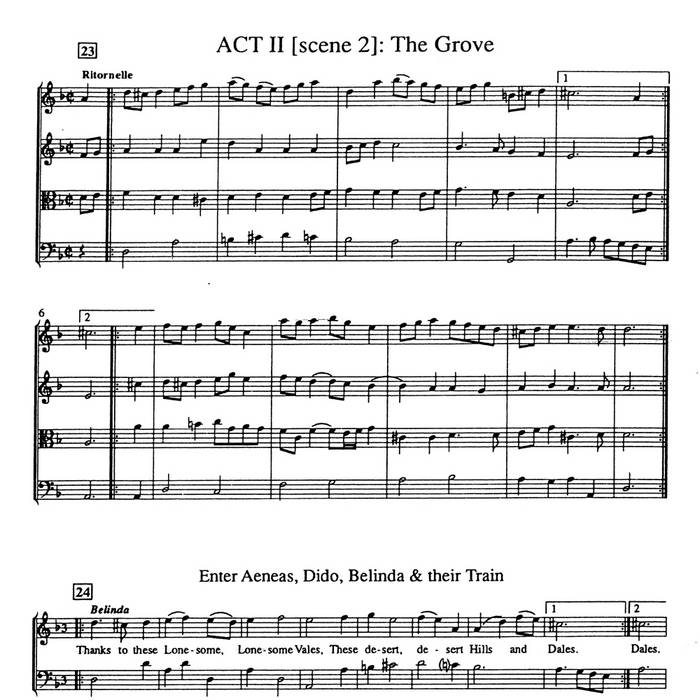 Book seven of the Aeneid has the Trojans finding their promised land, and Juno still trying to make it difficult for them.

The music is Movement 23 of Purcell's Dido and Aeneas (The Grove) and is taken from a recording of a performance at Bury Court, Bentley.

We finally landed on Italian soil near the land of Latium ruled by Latinus
We asked him begged him let us build our home here He agreed and offered me his daughter's hand
With that his public fury filled rose to follow former favourite Turnus
The gates are opened, Mars inspires, and battle now will rule over this land