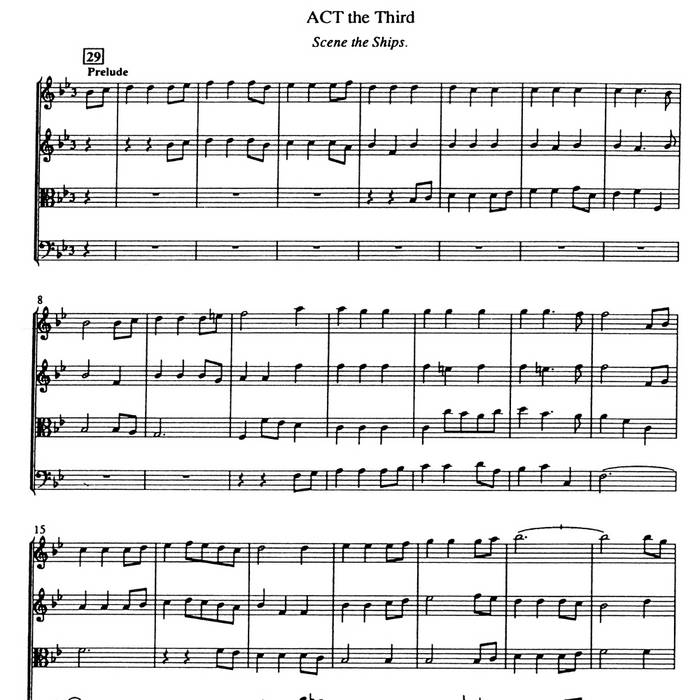 Book one of the Aeneid starts with gods bickering. Juno sends Aeolus, the god of the winds, to sink the Trojan fleet, but Neptune calms the sea before all is lost. Aeneas lands in Libya where he meets Dido, the Queen of Carthage. Venus sends Cupid to induce love in Dido so that the Trojans will be well treated. Dido begs Aeneas to tell her the story so far.

The music is from Movement 29 of Purcell's Dido and Aeneas (Come Away, Fellow Sailors) and is taken from a recording of a performance at Bury Court, Bentley.