from The Album of Christmases Past by Once in a Moon 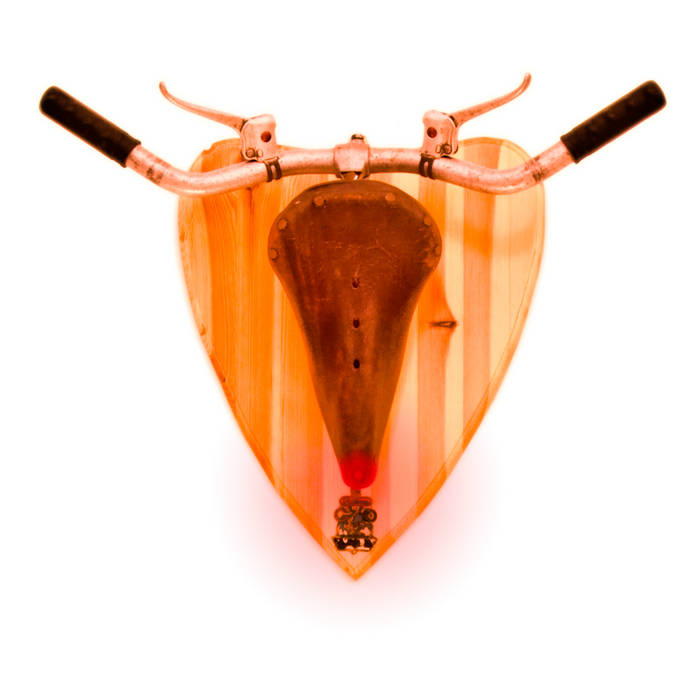 Once in a Moon's 2009 Christmas Single. First performed at the Red Gate Gallery on December 20th 2009 at A Christmas Huzzah. Recorded in my room on a series of out of tune instruments December 25th 2009.

I've been feeling pretty blue, so much shopping left to do
With cards to write and presents still to wrap
This endless festive stress always leaves me in a
mess
Frankly, Christmas always leaves me feeling...rubbish

I think I'll give Christmas a miss
I'll submit to my cowardice
If I lie in my bed, if I bury my head
If I tell all my friends I'm in Bali instead
I'll pretend that I'm not really here
And I won't let them interfere
Mates will appear bearing seasonal cheer
But I'm skipping Christmas this year

I'm sick of enforcement of holiday fun
It just makes me want to reach for my gun
I'm sick of the sherry, I'm sick of cranberries
I'm sick of the one week that people say merry
And as for the turkey I'm sick to the teeth
Of black on the outside and raw underneath
And I simply abhor the Christmas decor
But a noise from outside made me open my door

from The Album of Christmases Past, track released December 25, 2009
Written and Performed by Robert Wells