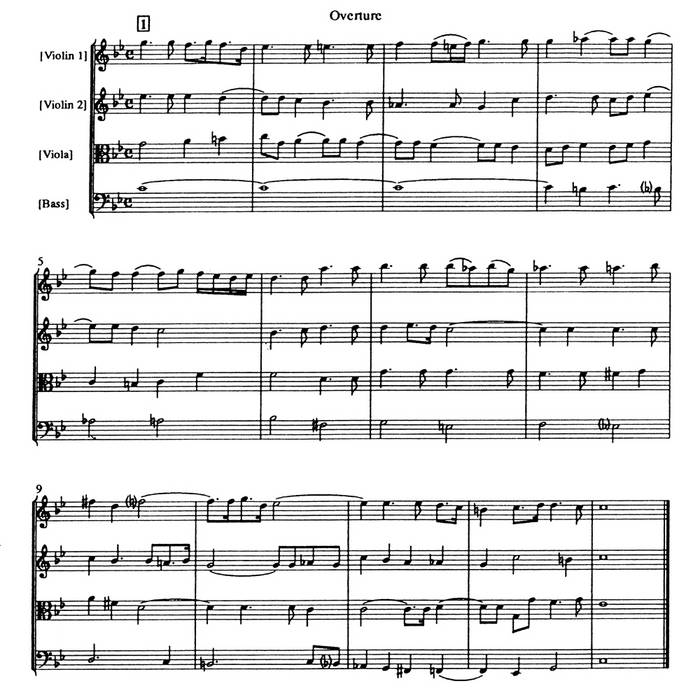 Book eleven of the Aeneid opens with a twelve day truce so that both sides may bury their dead, but this is interrupted when war breaks out again.

The music is from the First Movement of Purcell's Dido and Aeneas (The Overture) and is taken from a recording of a performance at Bury Court, Bentley.

When the fight is finally done the sun still rises over head
To let those with eyes survey their wounded and their dead
They mourn, the grief
A pain beyond belief
But still they live with hearts heavy as lead
But what else should they do instead?

But what if anger can not be contained?
Or restrained?