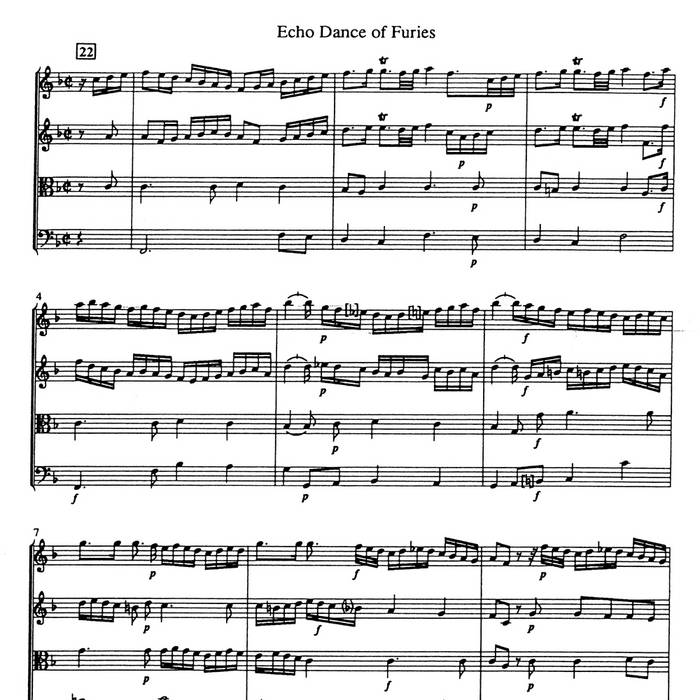 Book ten of the Aeneid describes the great battle between the Latins and the Trojans and notes the similarity between Pallas and Lausus.

The music is Movement 22 of Purcell's Dido and Aeneas (Echo Dance of Furies) and is taken from a recording of a performance at Bury Court, Bentley.