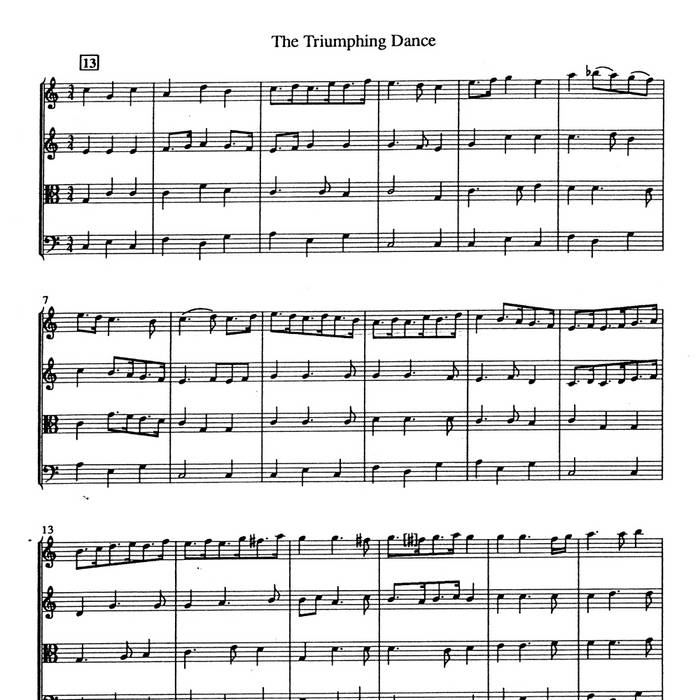 In book eight of the Aeneid, the Arcadians are asked to bolster the Trojan ranks and Venus procures some fine armour for Aeneas.

The music is Movement 13 of Purcell's Dido and Aeneas (The Triumphing Dance) and is taken from a recording of a performance at Bury Court, Bentley.

With armour like this I could take on the Latins slay the Turnus creature
Armour like this with depictions of future history as a feature
Let us march, the time has come to fight and turn you boys to men