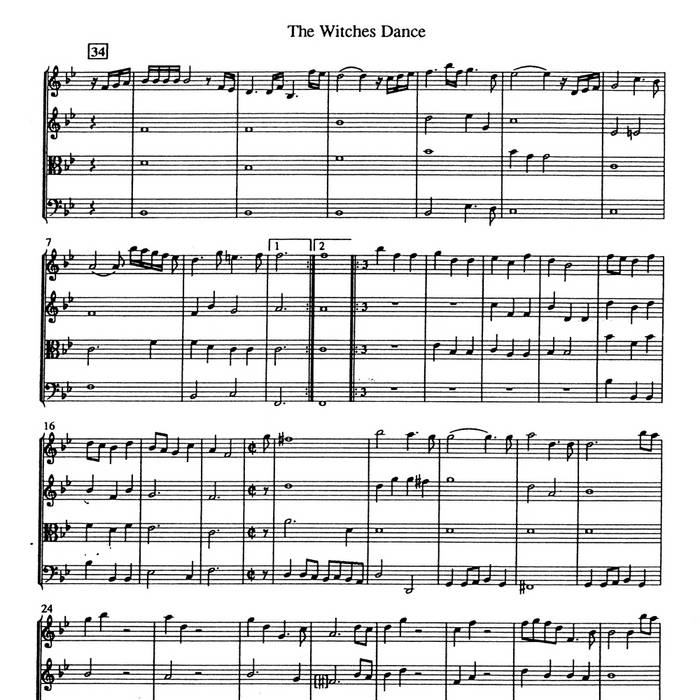 Book nine of the Aeneid shows the events at the Trojan camp while Aeneas is away.

The music is from Movement 34 of Purcell's Dido and Aeneas (The Witches Dance) and is taken from a recording of a performance at Bury Court, Bentley.

When Iris comes to tell you Aeneas is away
You know the time is right to strike
But their fort is defended
Nevermind, we'll burn their boats instead

Fuck You
This means war and we will conquer
We will meet them, fight them
Drive them back to base
I will slice them, dice them
Kill them right in the face
If the numbers get too much for me
Though chance of that is very slim
I will drop right off their battlements
And go and have a little swim