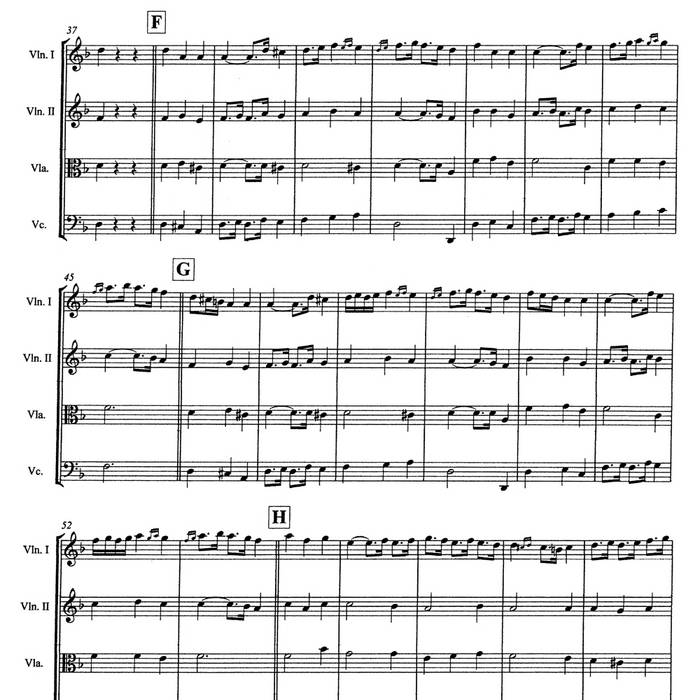 Book three of the Aeneid tells in flashback the story so far of the Trojan's quest for their new home.

The music is The Groves Dance from Purcell's Dido and Aeneas, and is taken from a recording of a performance at Bury Court, Bentley.